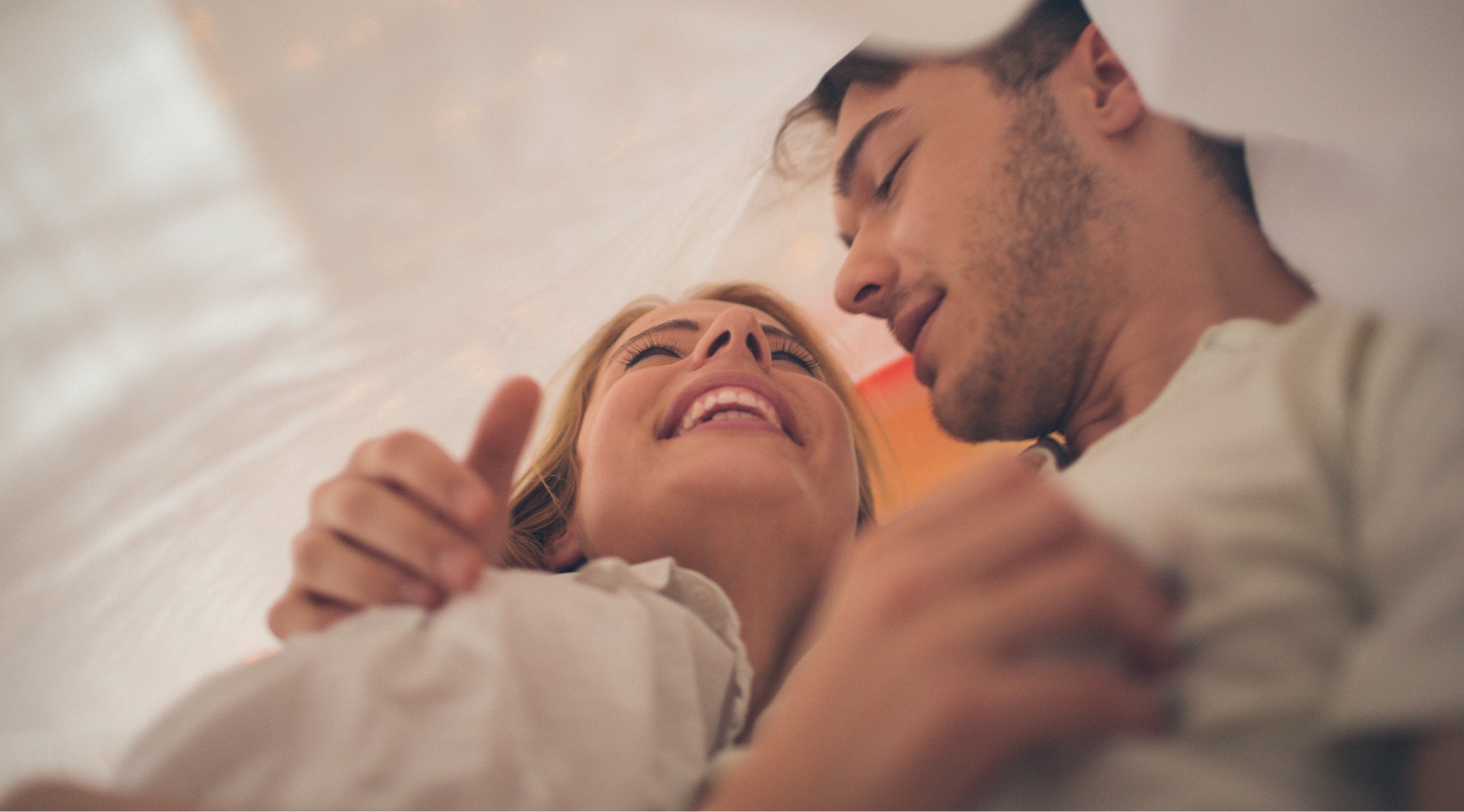 Numerous studies have been conducted to assess the efficacy of treating ED with Low-Intensity Shock Wave Therapy, and the results are consistently positive. The overwhelming conclusion from more than 30 clinical studies prove the efficacy of shockwave therapy treating erectile dysfunction.

Results found that the shockwave therapy “demonstrated a positive long-term clinical effect with improvement in erectile function. The efficacy and tolerability of this treatment, coupled with its long-term benefits and rehabilitative characteristics, make it an attractive new therapeutic option for men with vasculogenic erectile dysfunction. 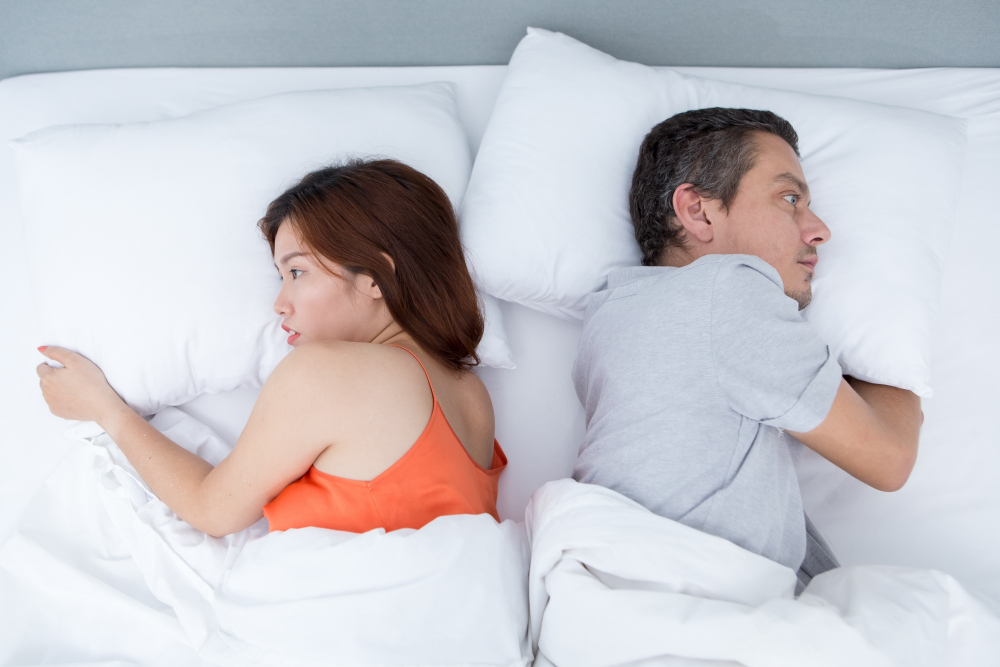 NO DOWNTIME. NO SIDE-EFFECTS. NO PILLS. JUST RESULTS WITH THE GAINSWAVE!

Our team has been trained to work with you during six – twelve short sessions (20 minutes or so). Reported results demonstrate a 75% success rate for harder and sustained erections.

At Pure Wellness Medical, we are continually sourcing today’s leading-edge solutions to optimize our patient’s health and well-being.